If you take a moment to reflect on the number of decisions you make in just one day, well I know for me at least the total falls in and around the 100 mark.

- Whether to stay in bed five minutes longer and lose five minutes shower time.
- Whether to risk wearing a dress in the hope that today will be the first day of that Indian summer we were promised.
- Which train to catch.
- Whether to stand in the aisle between the seats and increase my chances of getting a seat, or to lean more comfortably by the doors and lose every chance of ever claiming a seat.

These are just some of the constant conundrums numbing my brain on a daily basis.

A recent addition to this list of seemingly mundane but actually critical in determining my mood for the day decisions is whether to arrive to work 15 minutes early and claim my free breakfast, which isn't half bad even if all the really good stuff requires payment. Or to arrive just on time allowing me more time deliberate those other conundrums (slight exaggeration) - what to wear, where to stand on the train etc; something that would make my decision making more successful according Malcolm Gladwell. 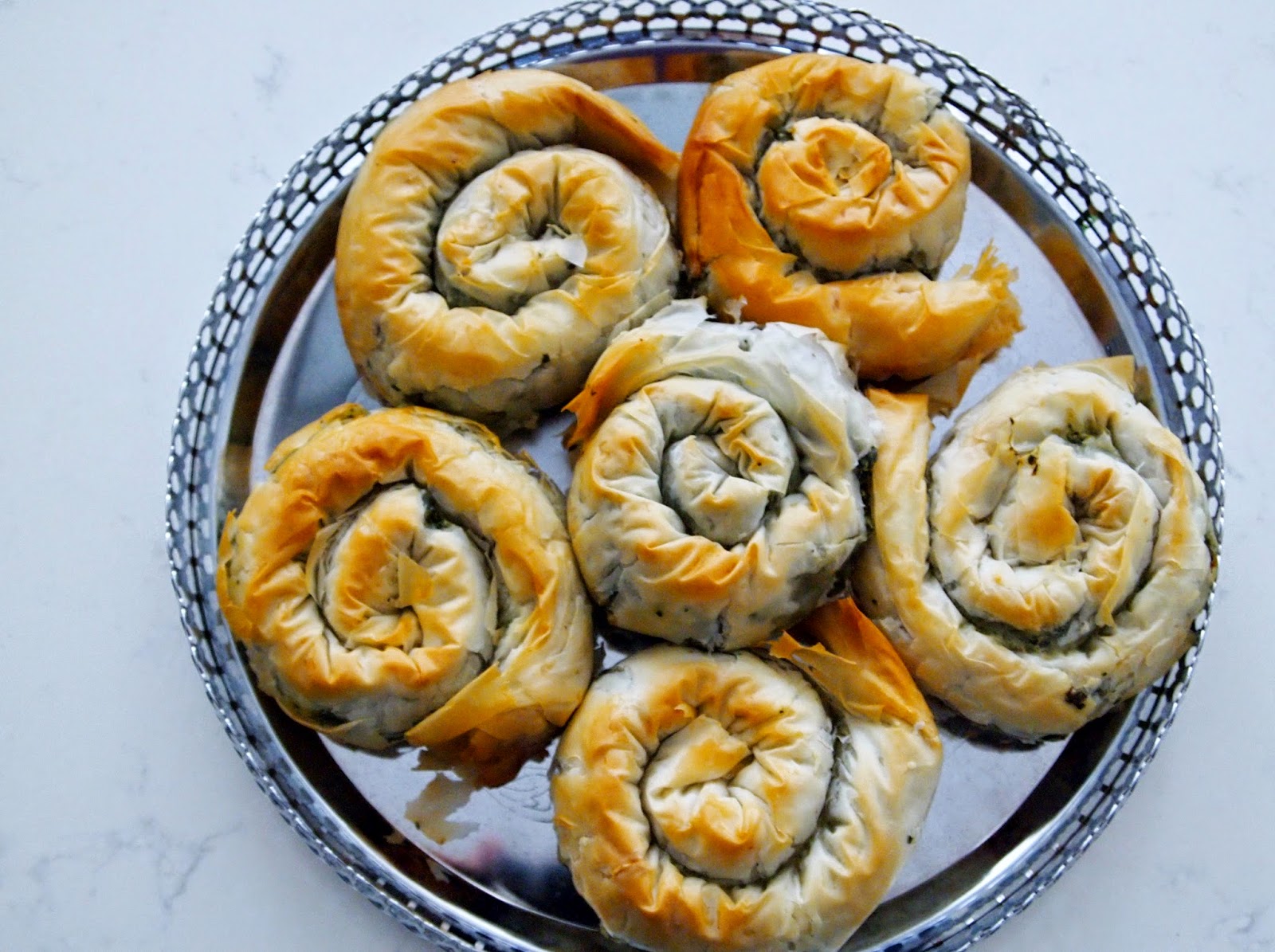 One thing is for sure. If the free breakfast at work involved these Spinach and Feta Phyllo (Filo) Swirls, I would be in the office early. Every. Single. Day.

An odd choice for breakfast you might say. But I'm still dreaming of that Santorini sun and my Santorini breakfast which by day two involved two of these after making a special request at reception! 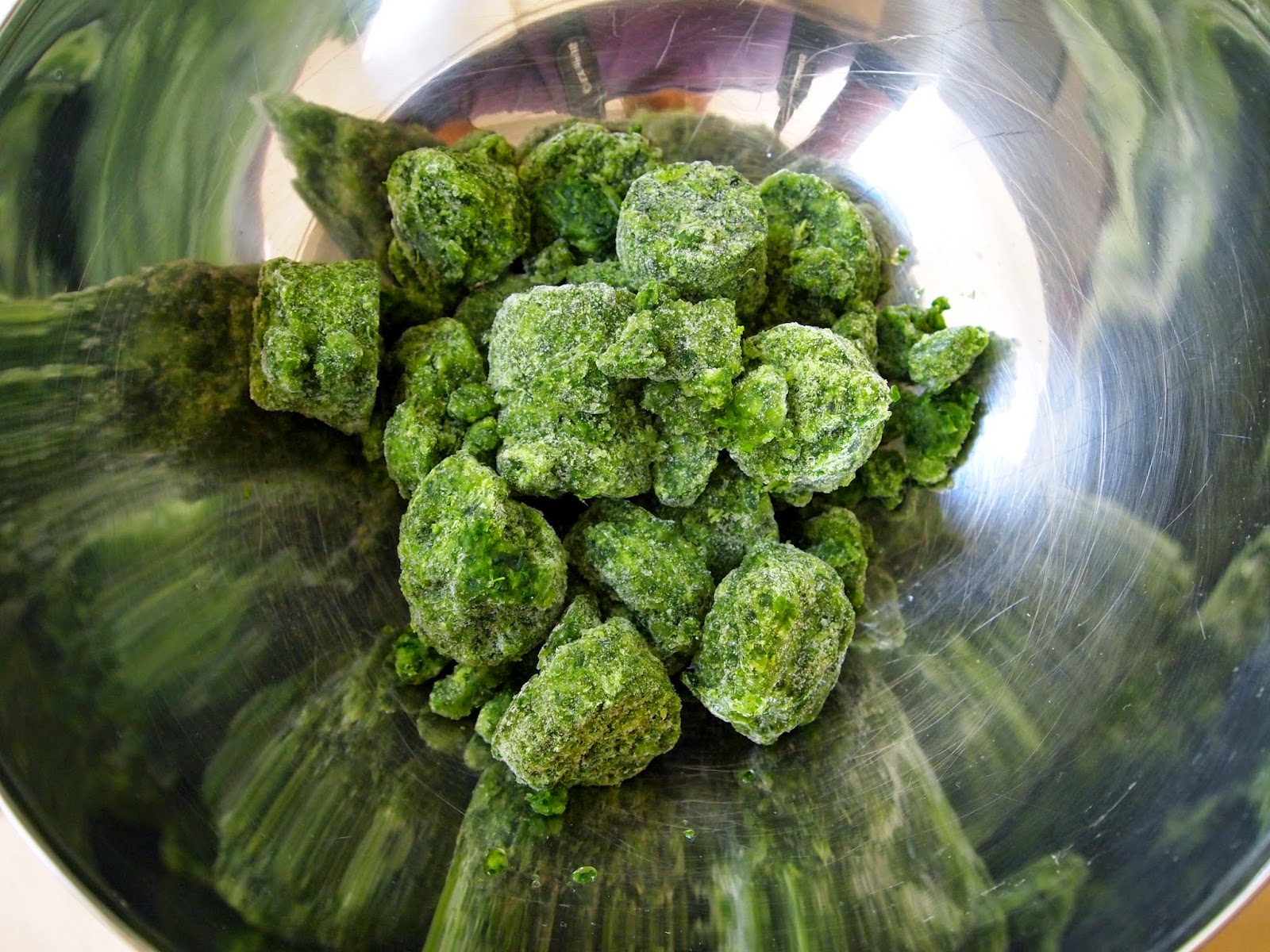 1.       Cook the frozen spinach in a pan until wilted. Once defrosted, drain out all excess moisture and chop (unless you’re using chopped frozen spinach). 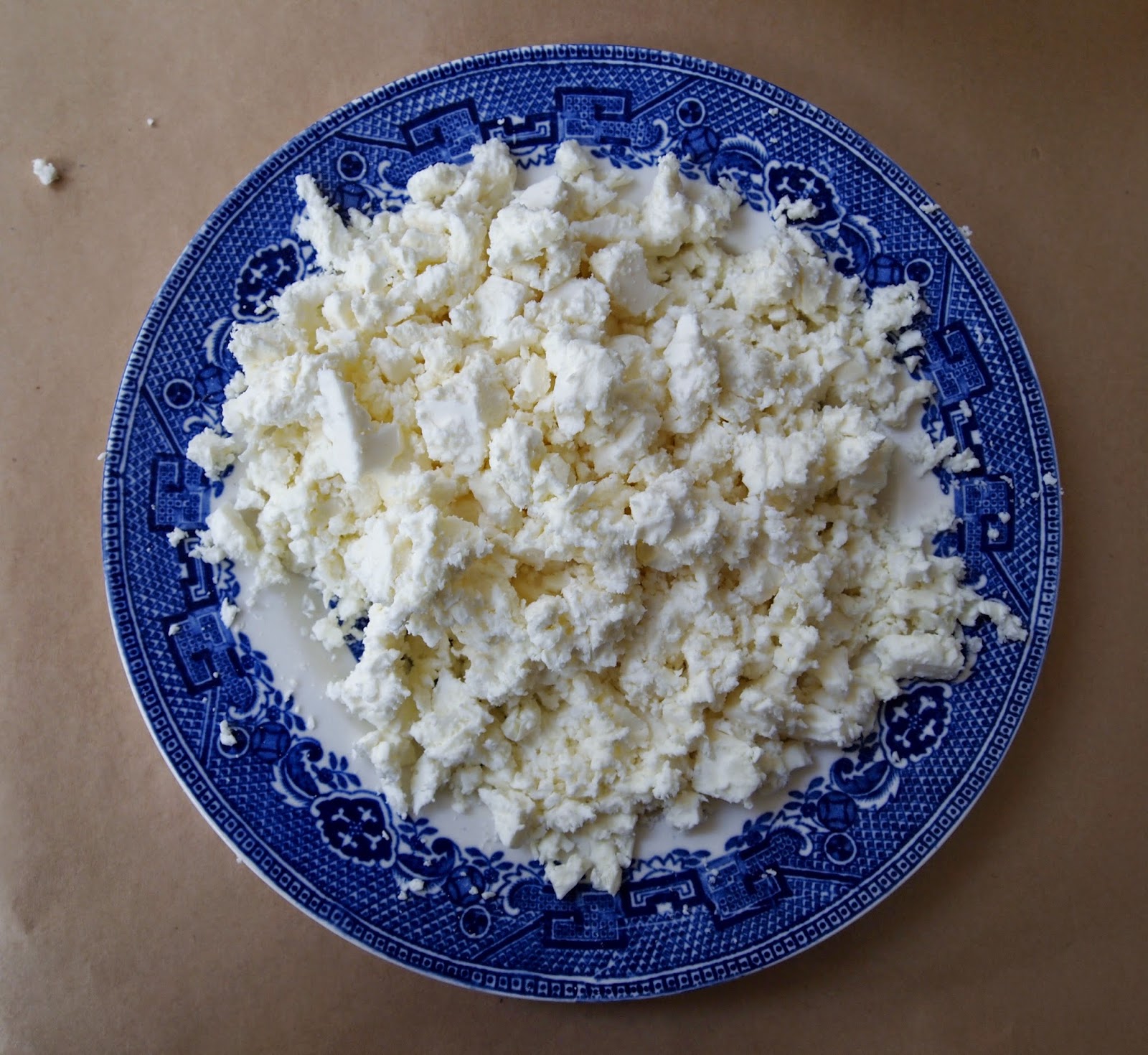 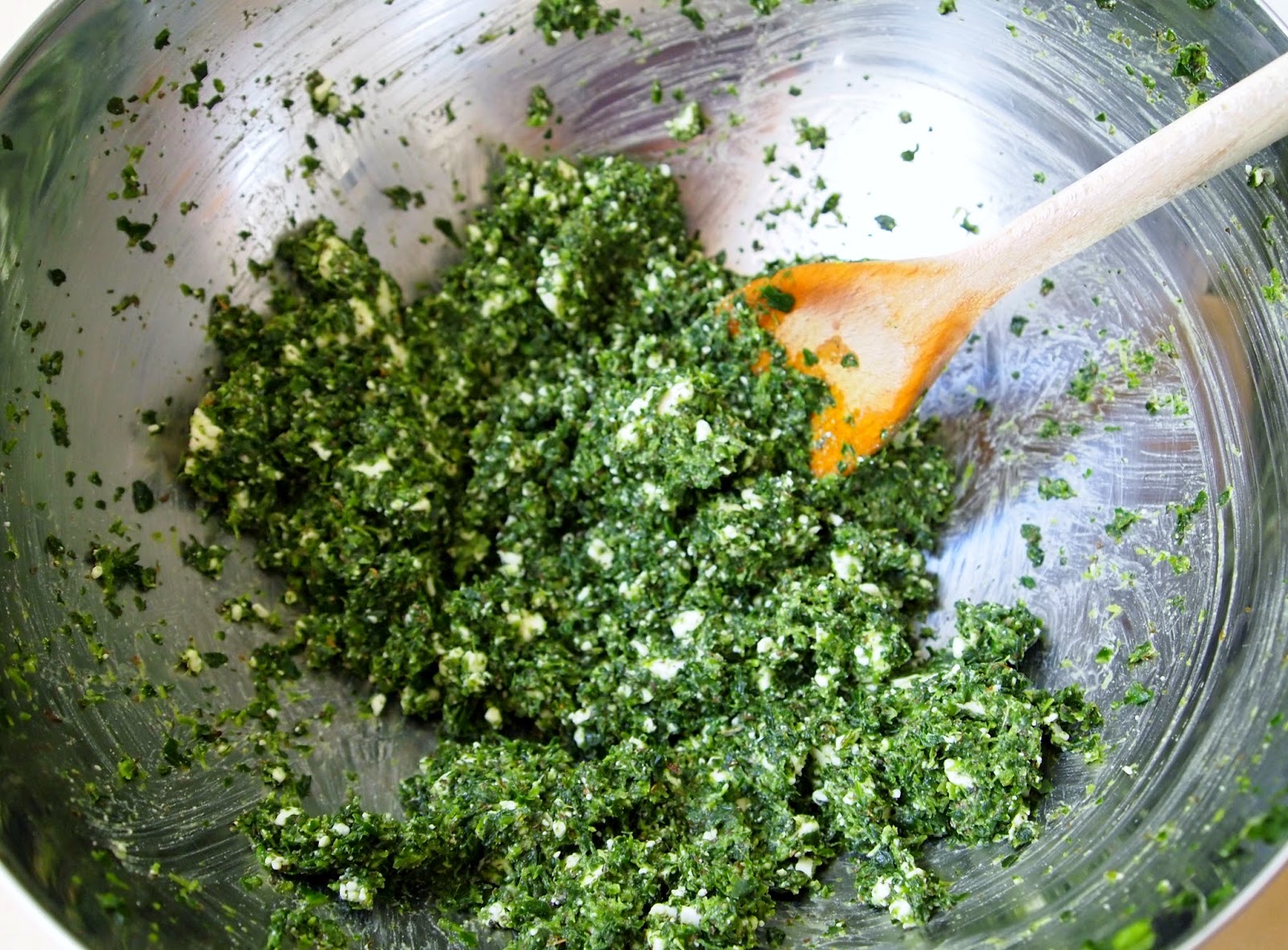 2.      Crumble the feta using a fork and mix in with the spinach. Add the dried spearmint and pepper. 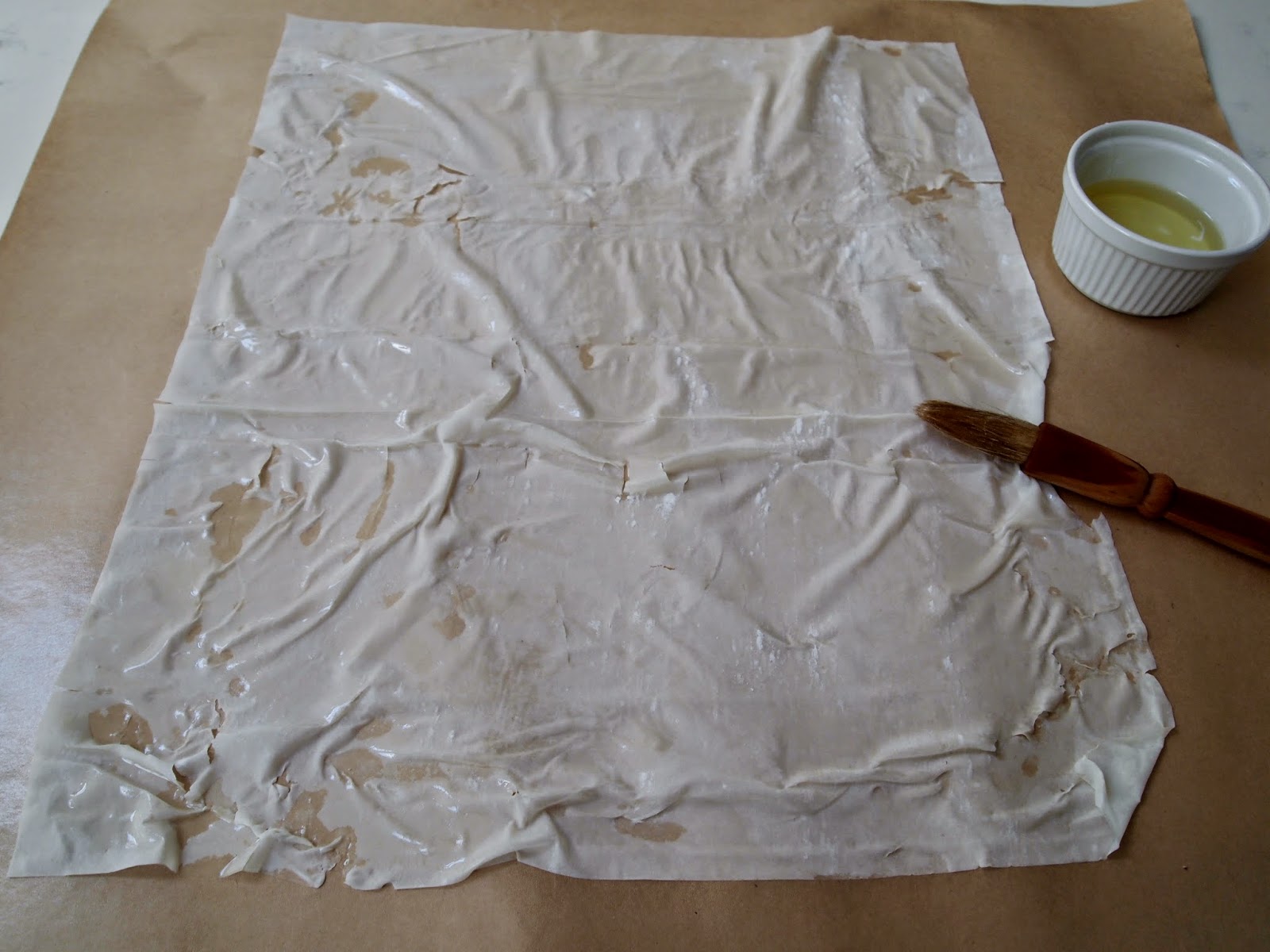 3.      Keep the filo pastry from drying out using a damp tea towel. Brush each sheet with olive oil. Layer one of top of the other. 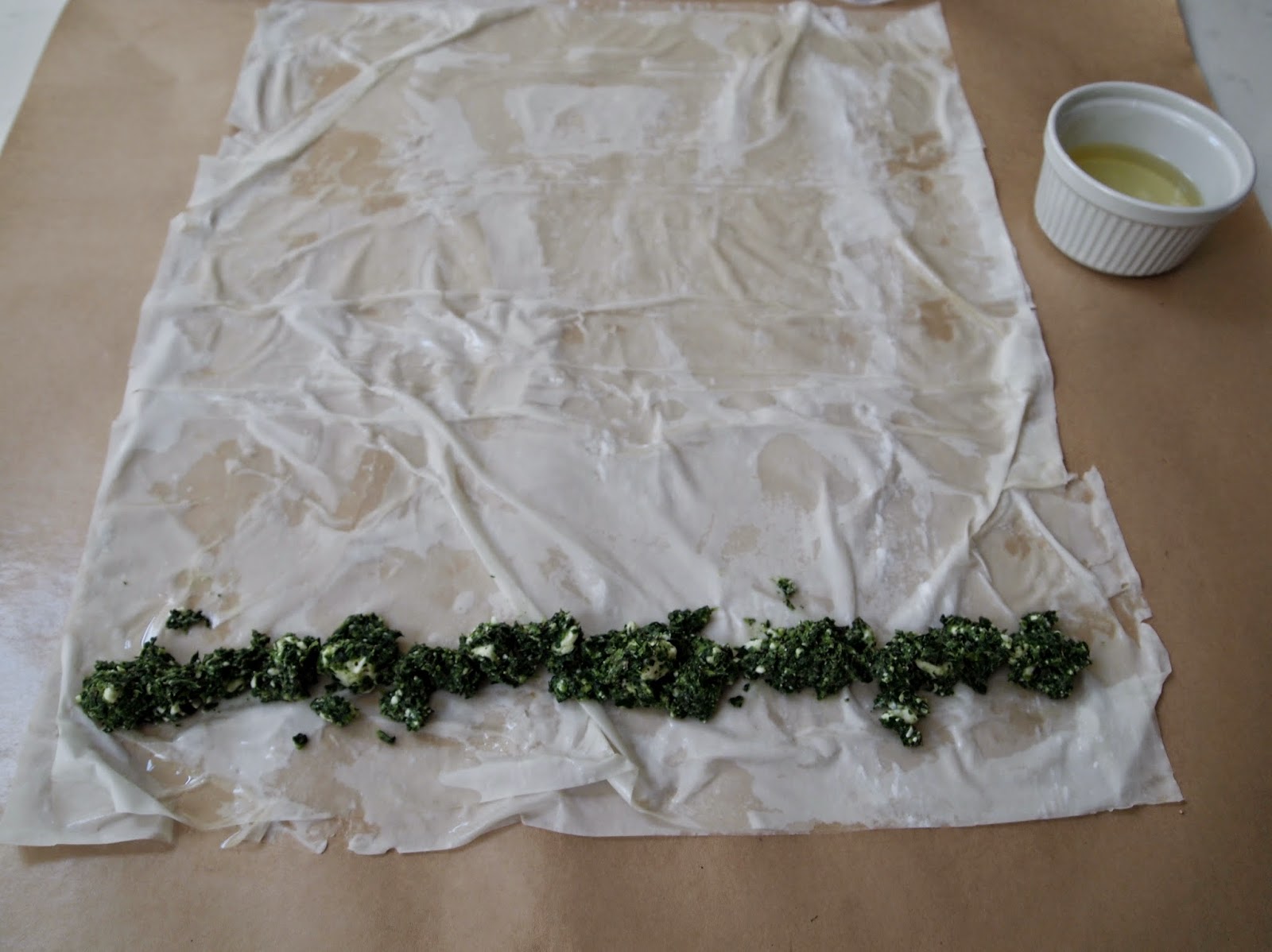 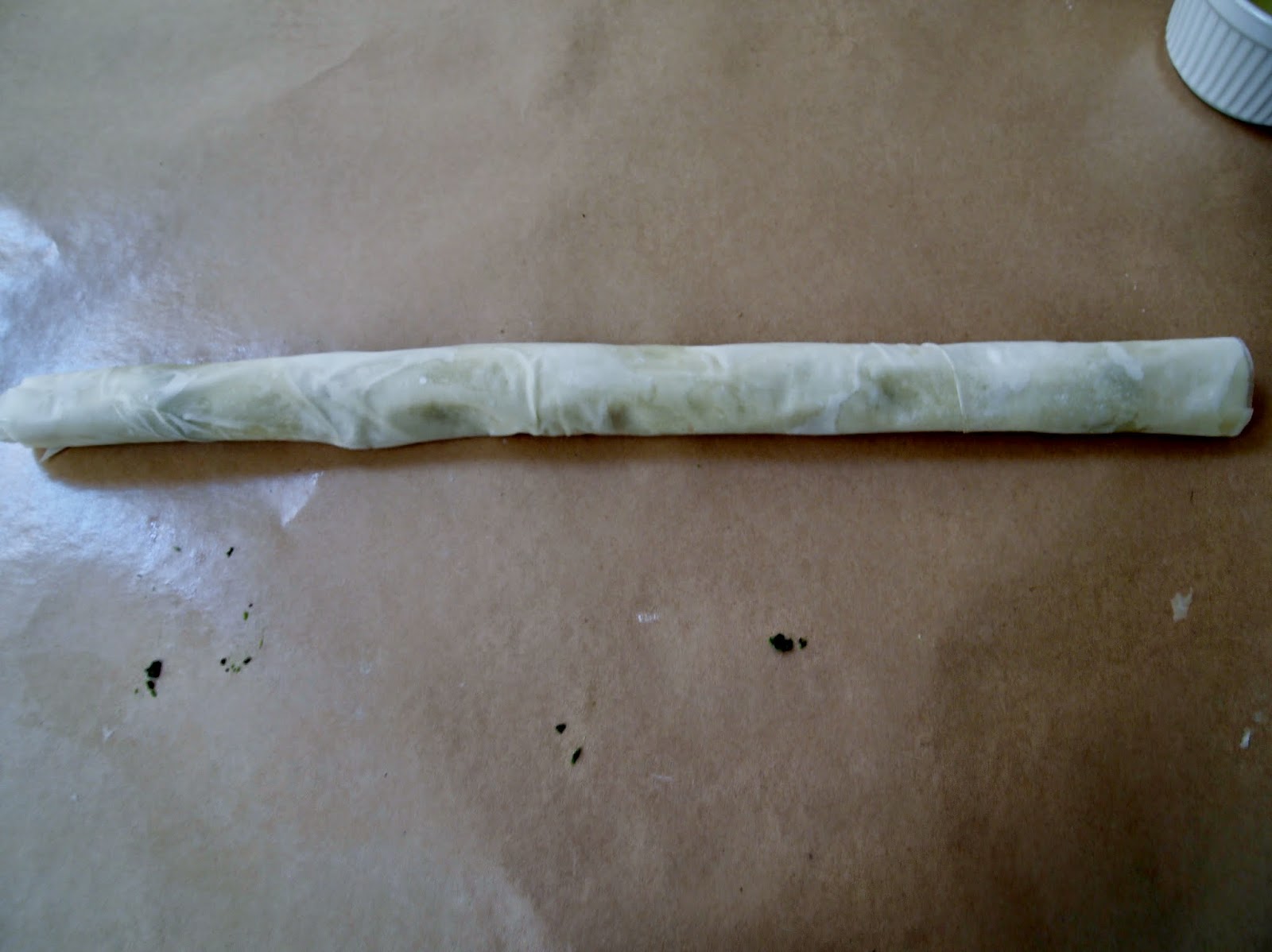 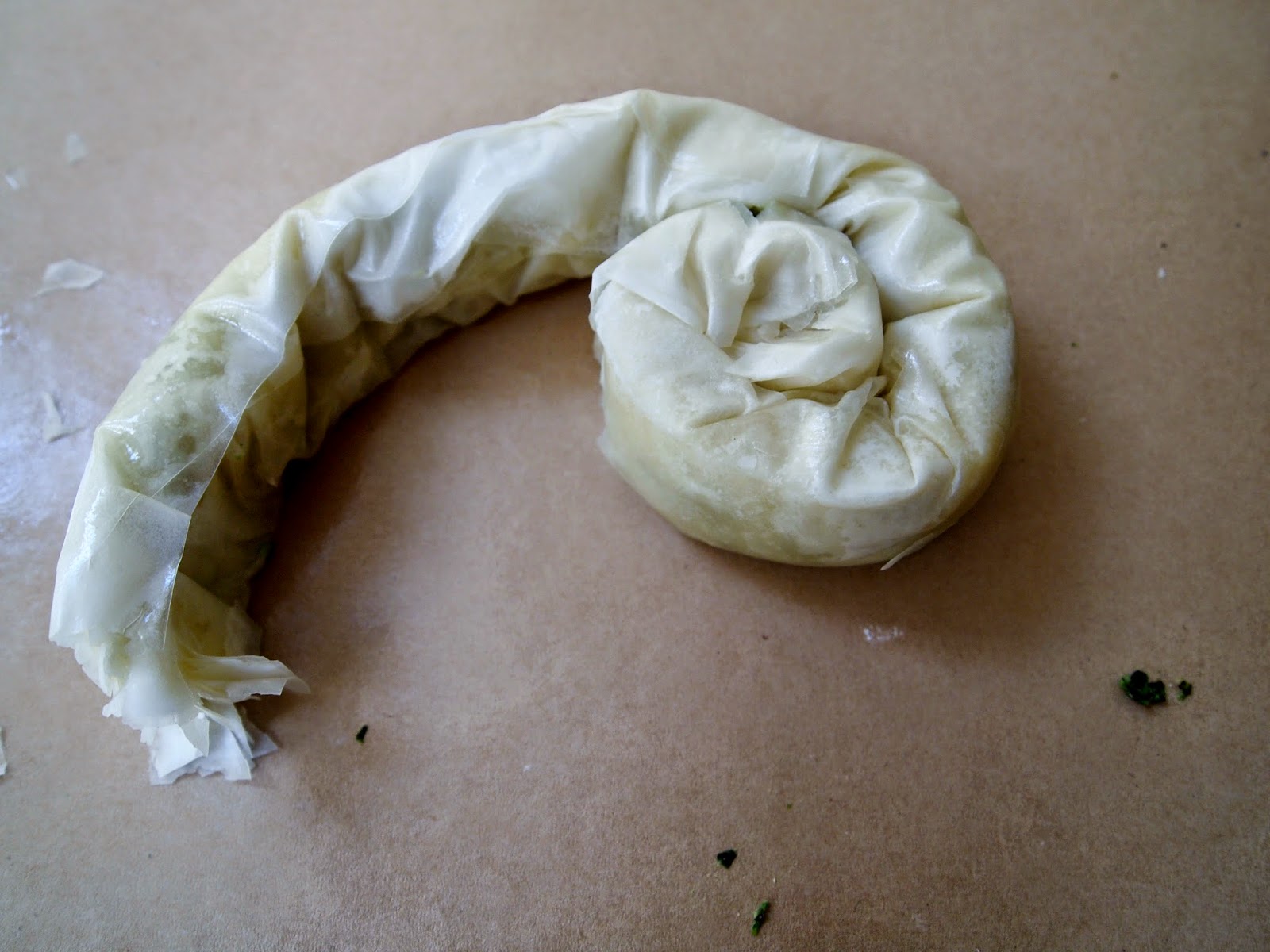 4.      Spread the spinach and feta mix in a cylindrical shape along one width of the pastry. And then proceed to roll into a tube. (Note: placing less spinach mix at one end makes it easier to roll the tube into a spiral.) 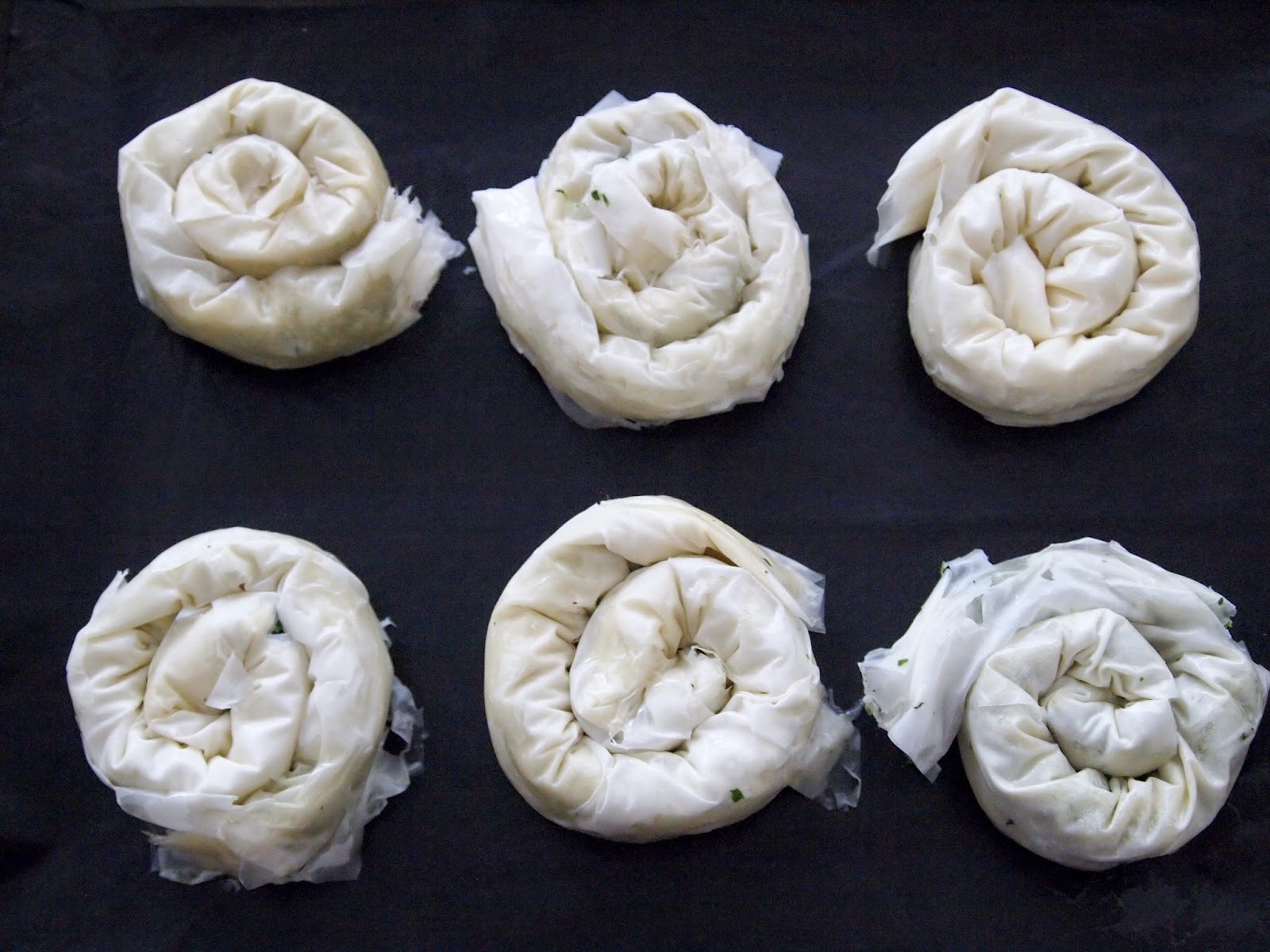 5..      Brush oil over the pastry tube on all sides and then twirl the tube into a spiral shape. Cover the pastry swirls in cling film or a damp tea towel until ready to bake. (At this point you can freeze the pastry - I popped 2 in the freezer for a rainy day!) 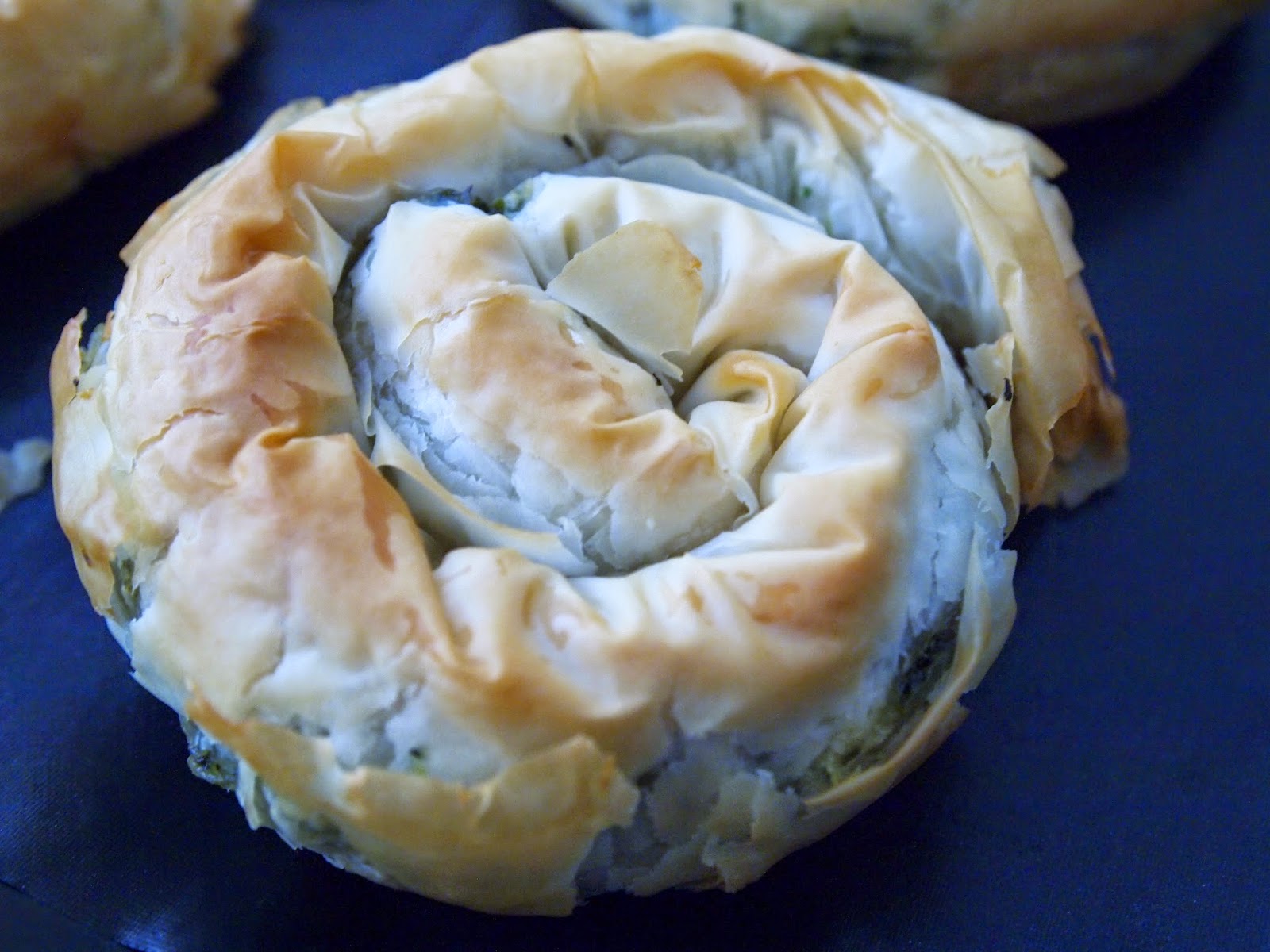 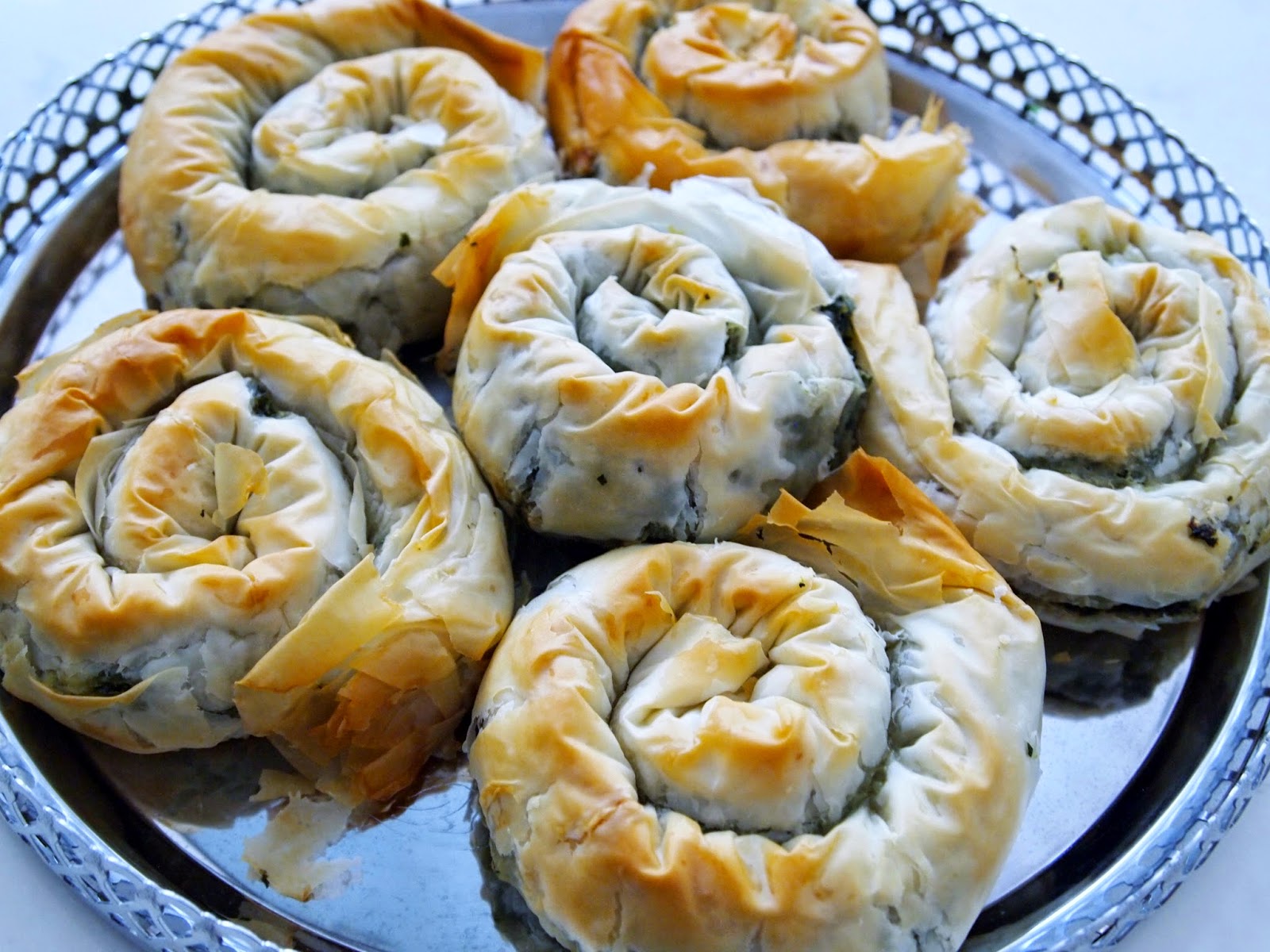 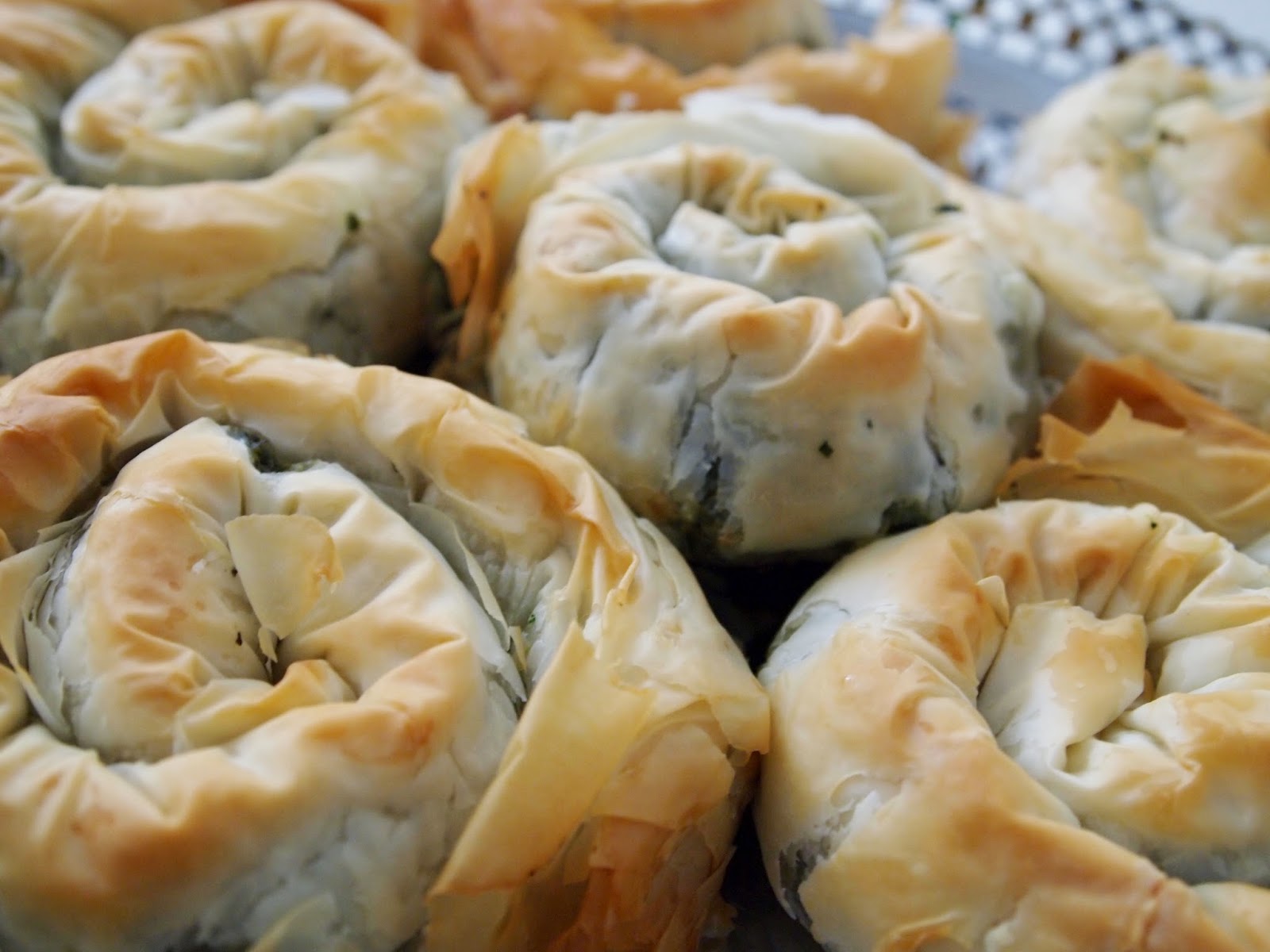 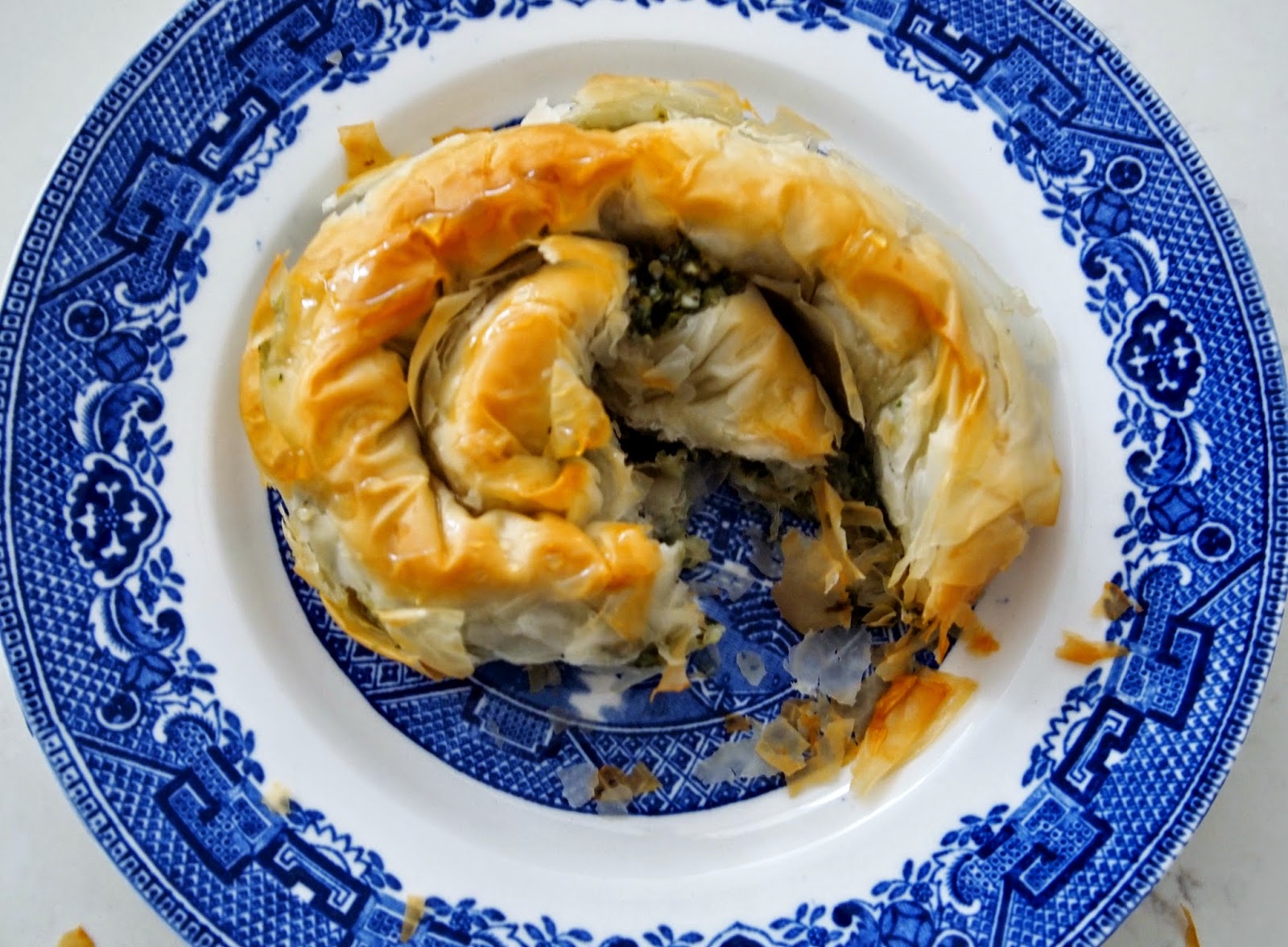 These pastries taste especially good with a drizzle of honey. So simple and yet so delicious!


Until next time... (by which point I will have gotten over my holiday blues!)