I tried to make these biscuits (my favourite ones that my Grandma makes) last week. And failed. 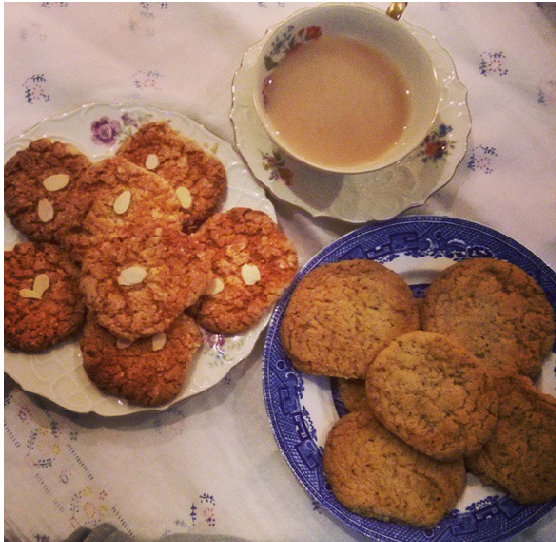 Okay, maybe failed is a slight exaggeration. But there was most definitely room for improvement.

You see, I was lazy and optimistic. Not a great combination of attitudes to attack baking with.

I called my Grandma for this recipe. The advice she gave was to pop over and actually get the recipe to follow (too lazy), whilst talking through the list of ingredients I would need (too optimistic).

After which I naively decided a list of ingredients is all that I needed!

“A bit of mixing to form dough, I’m sure I can judge that by eye!” Pftt, oh so naive!

Turns out, an extra tablespoon of butter can make all the difference in baking! My biscuits were turned down my colleagues who literally inhaled this Peanut Butter Banana Bread before 11.30AM once. (That’s only half hour after it’s socially acceptable to eat cake in the morning, only an hour before lunch!) So turning down a free biscuit is saying something!

Therefore this week, I’ve made the real deal. And don’t worry it is my Gandma’s recipe I am sharing with you! 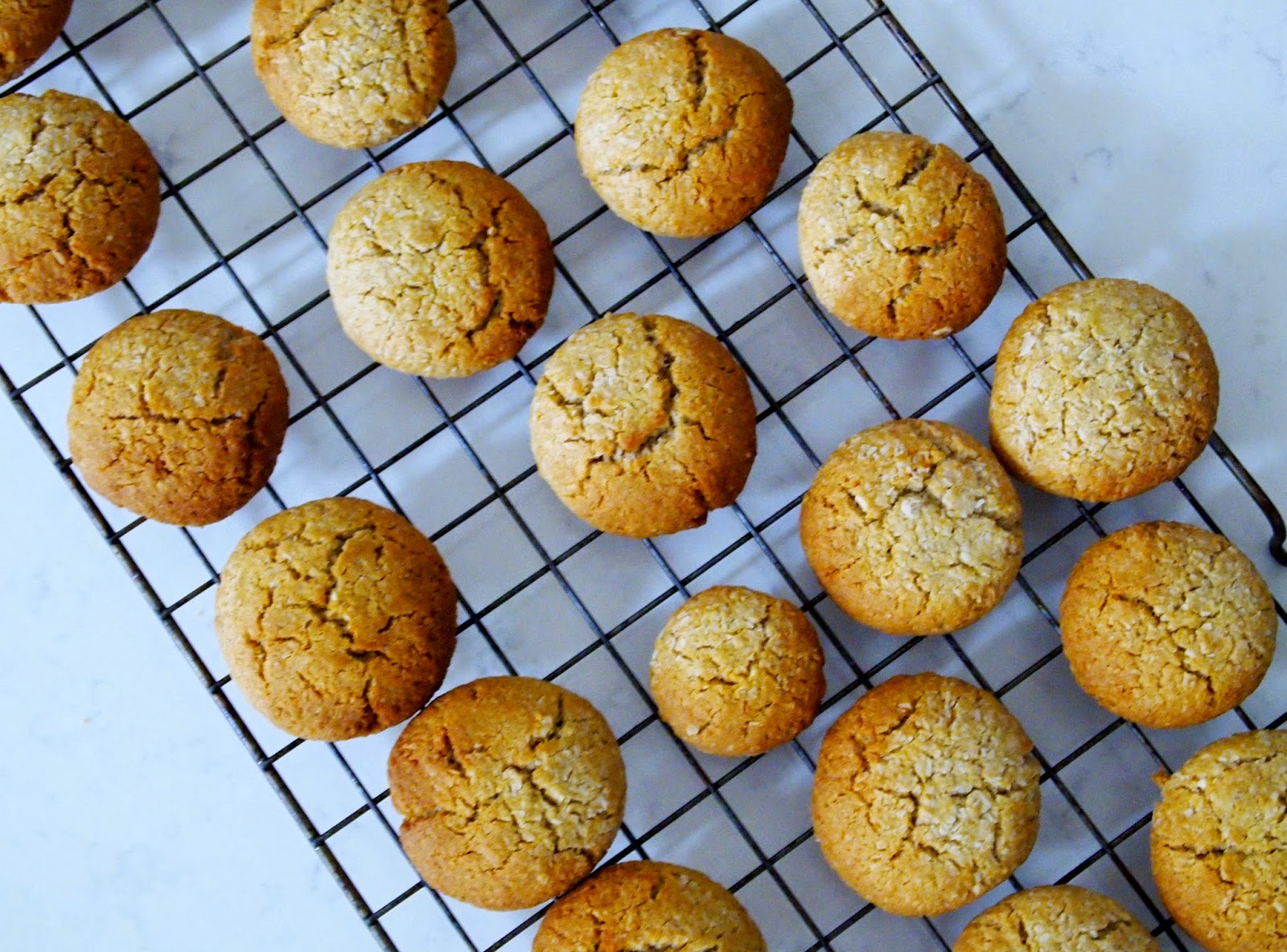 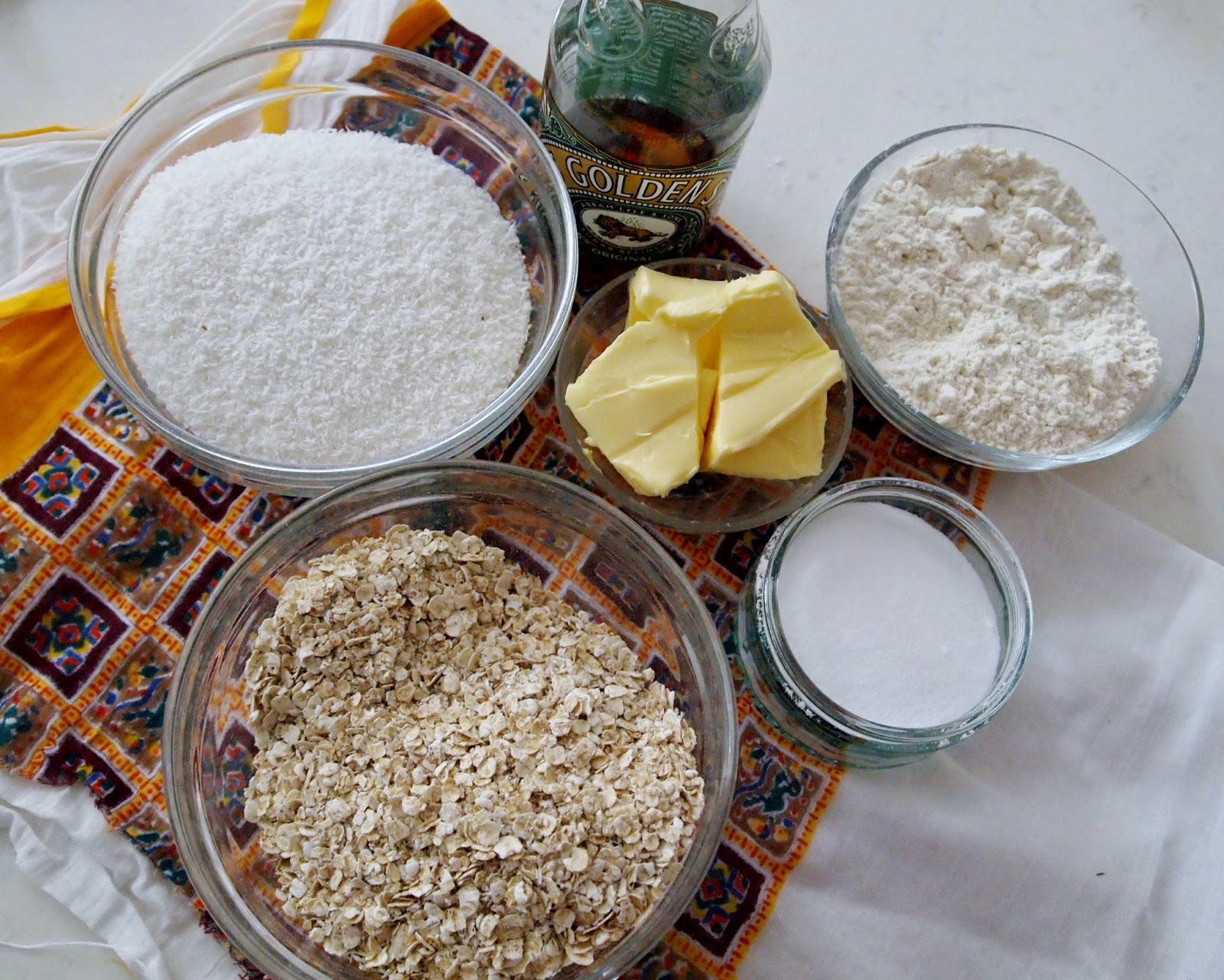 To make the biscuits... 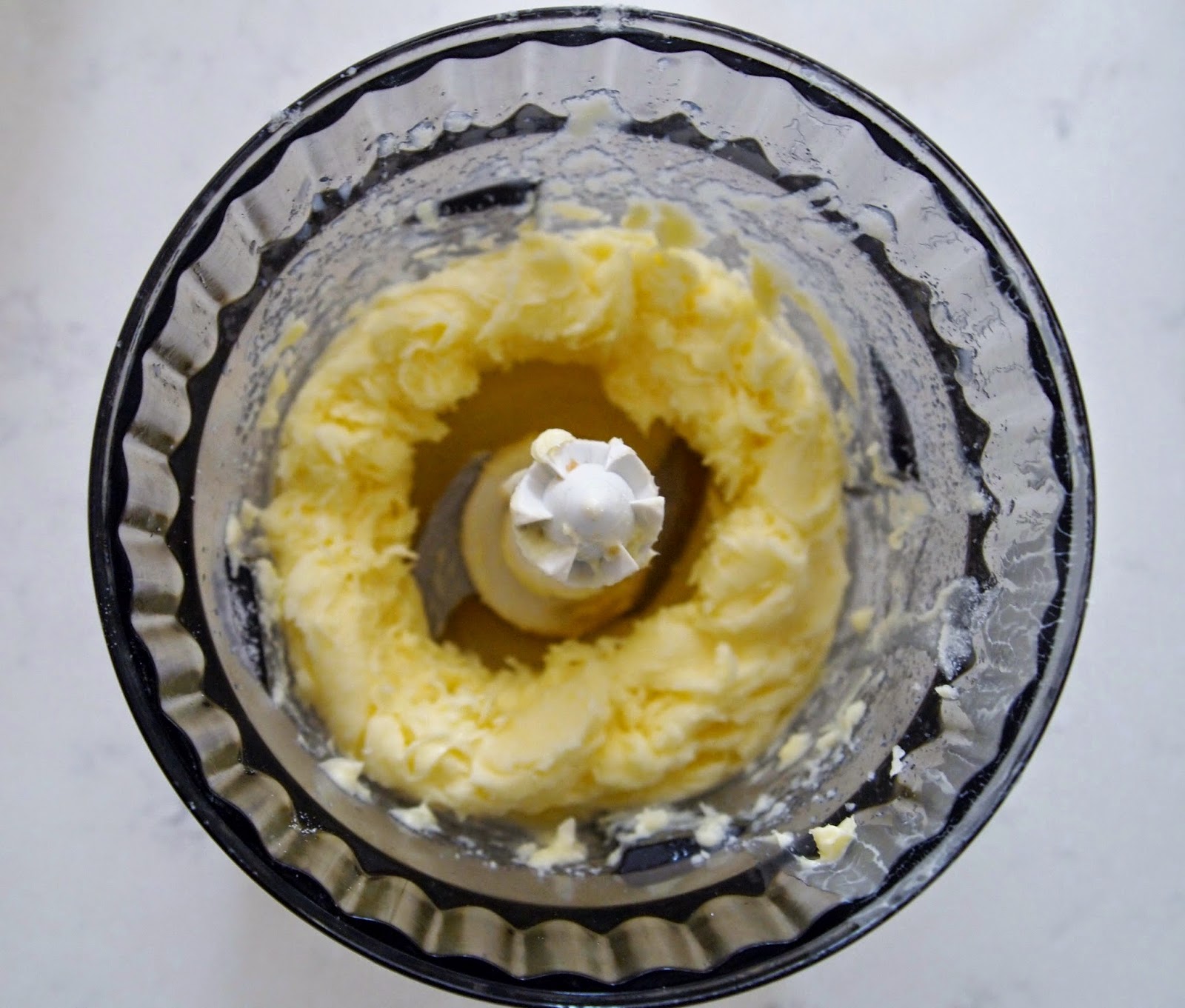 1.       Cream the butter and sugar together in a whizzer.  Add a splash of milk to loosen.

2.      Add the porridge oats, flour, bicarbonate of soda and golden syrup continue to whizz  pouring in the rest of the milk to loosen. 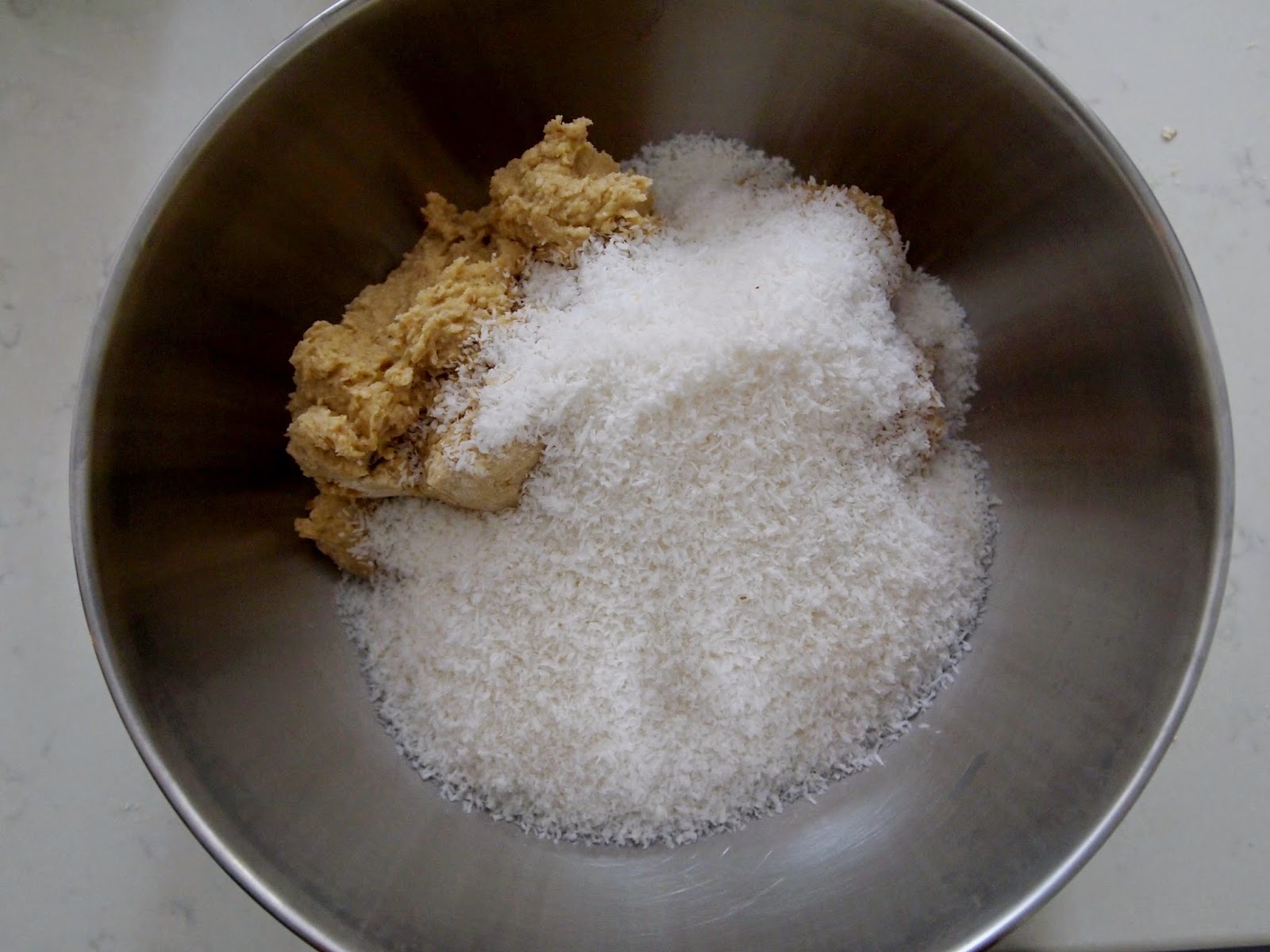 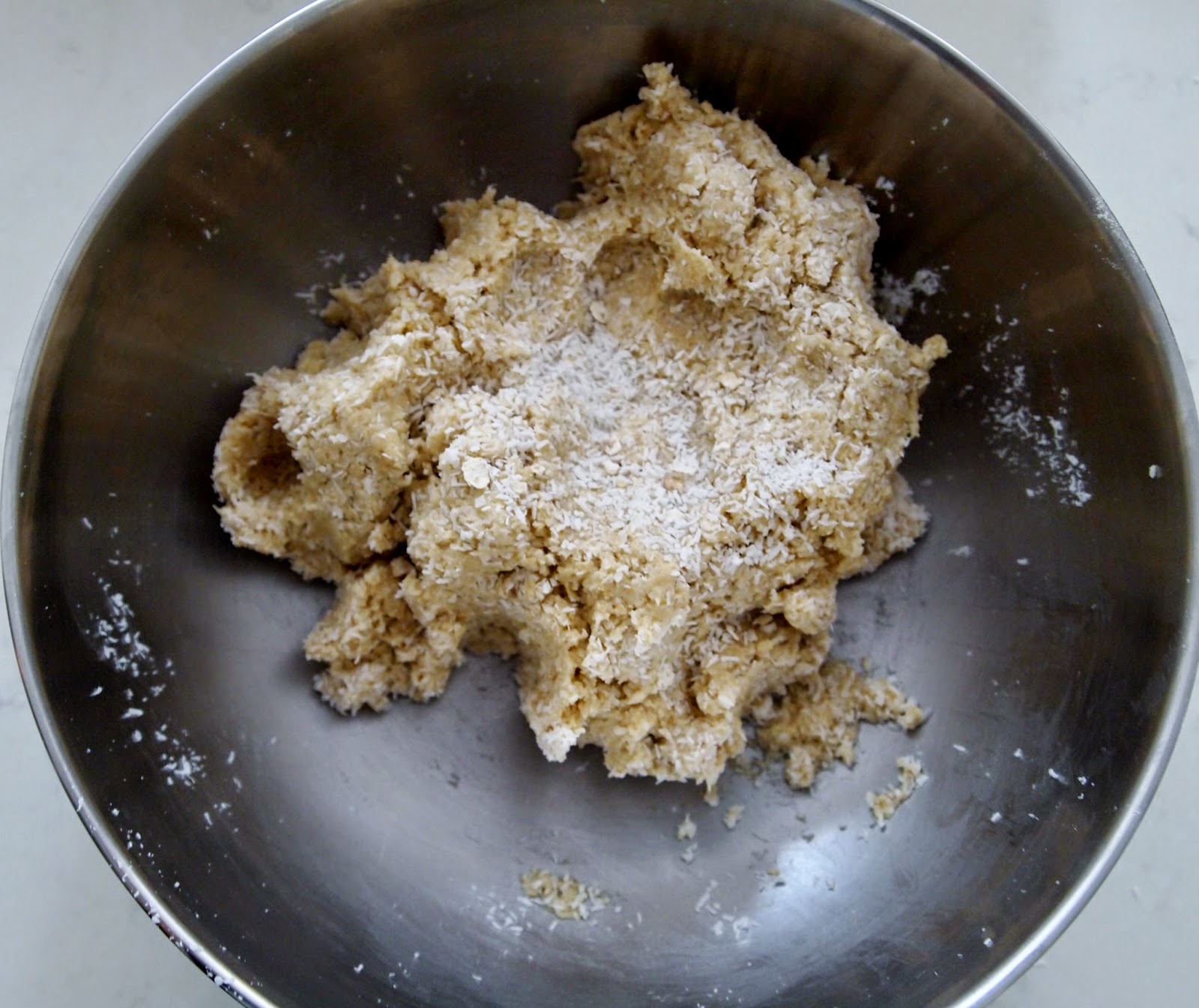 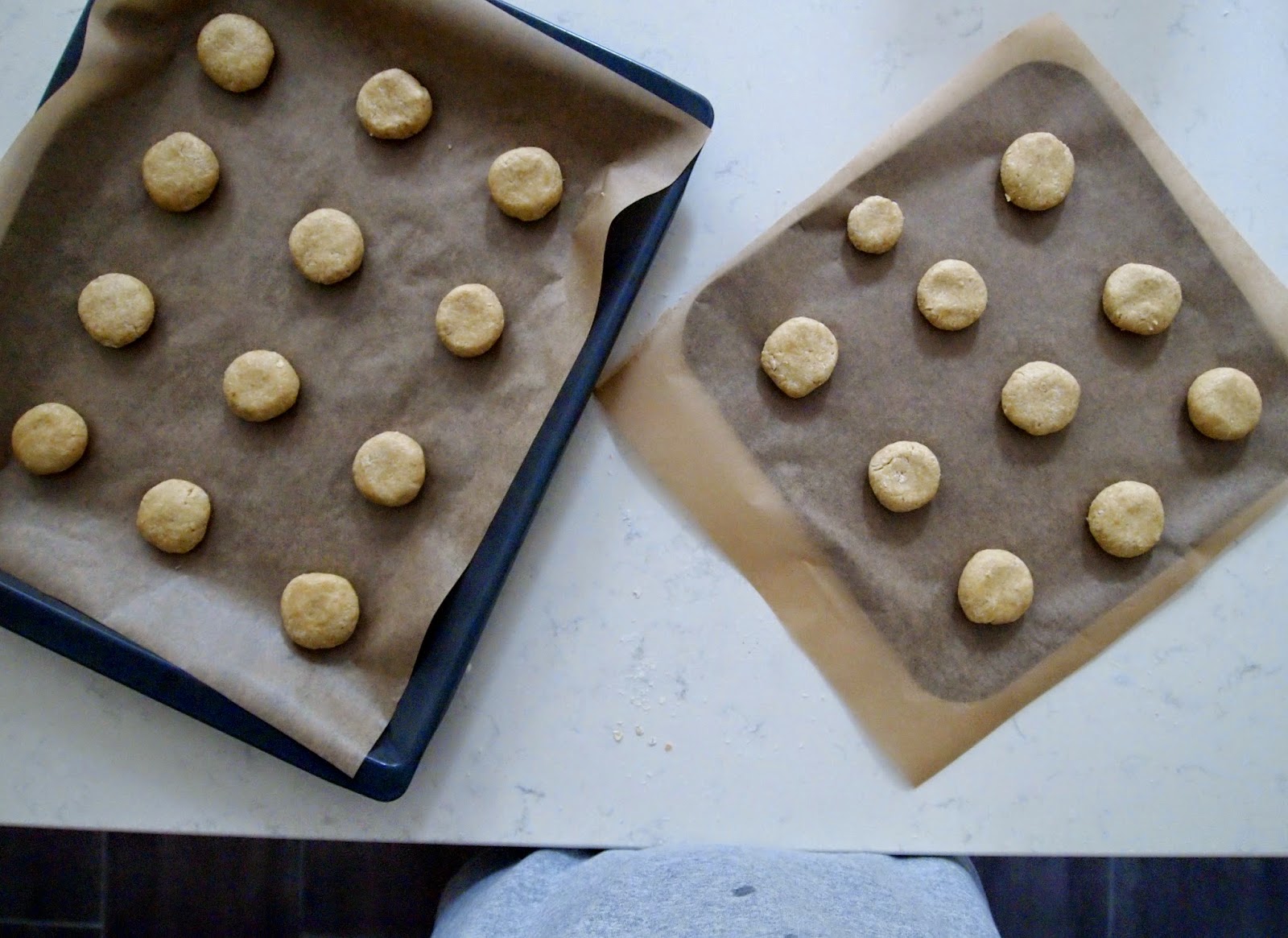 4.      Shape the dough into equal sized 18 balls. Flatten and arrange on a lined baking tray. Leave enough space around each biscuit so they have room to expand. 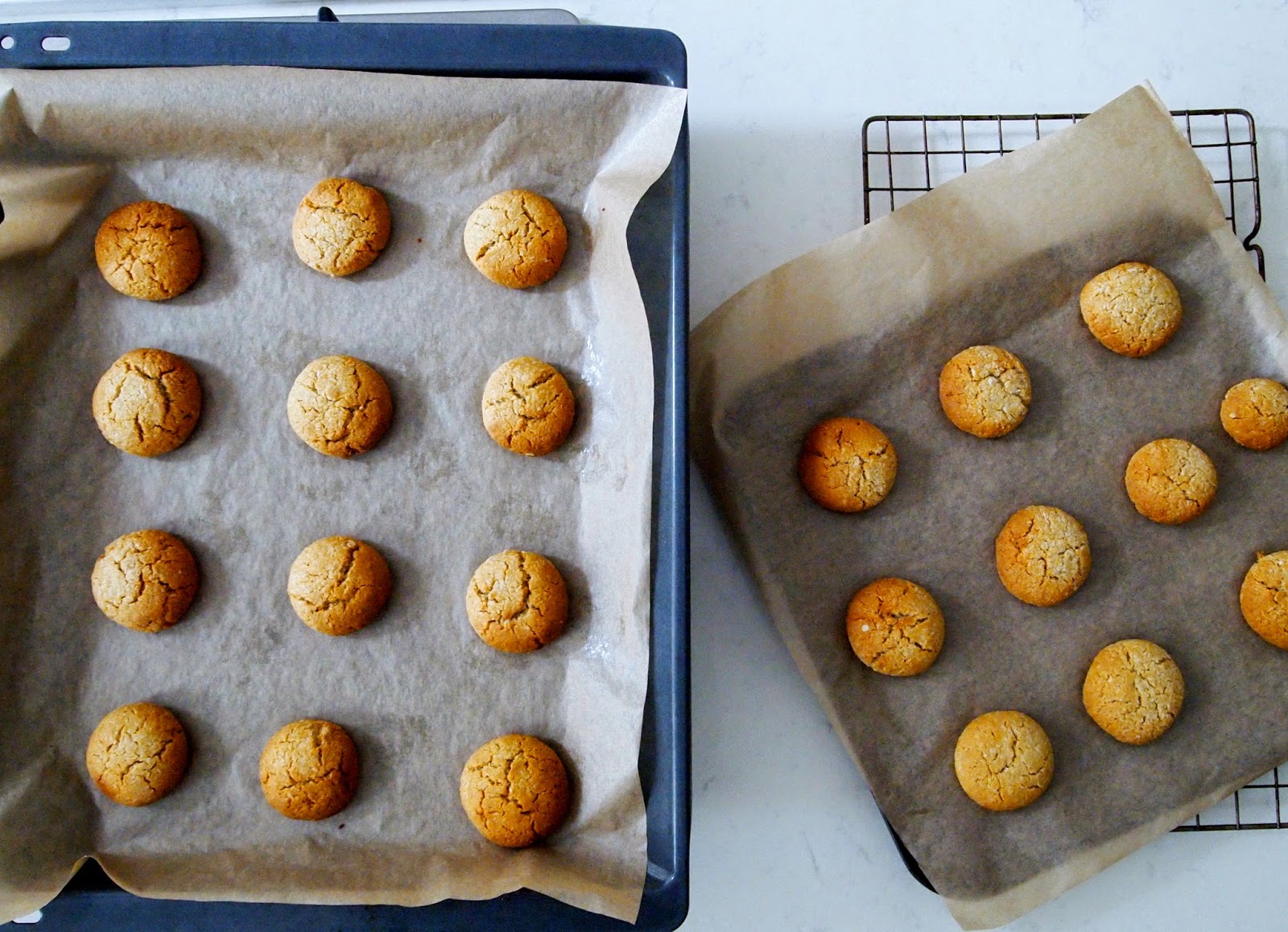 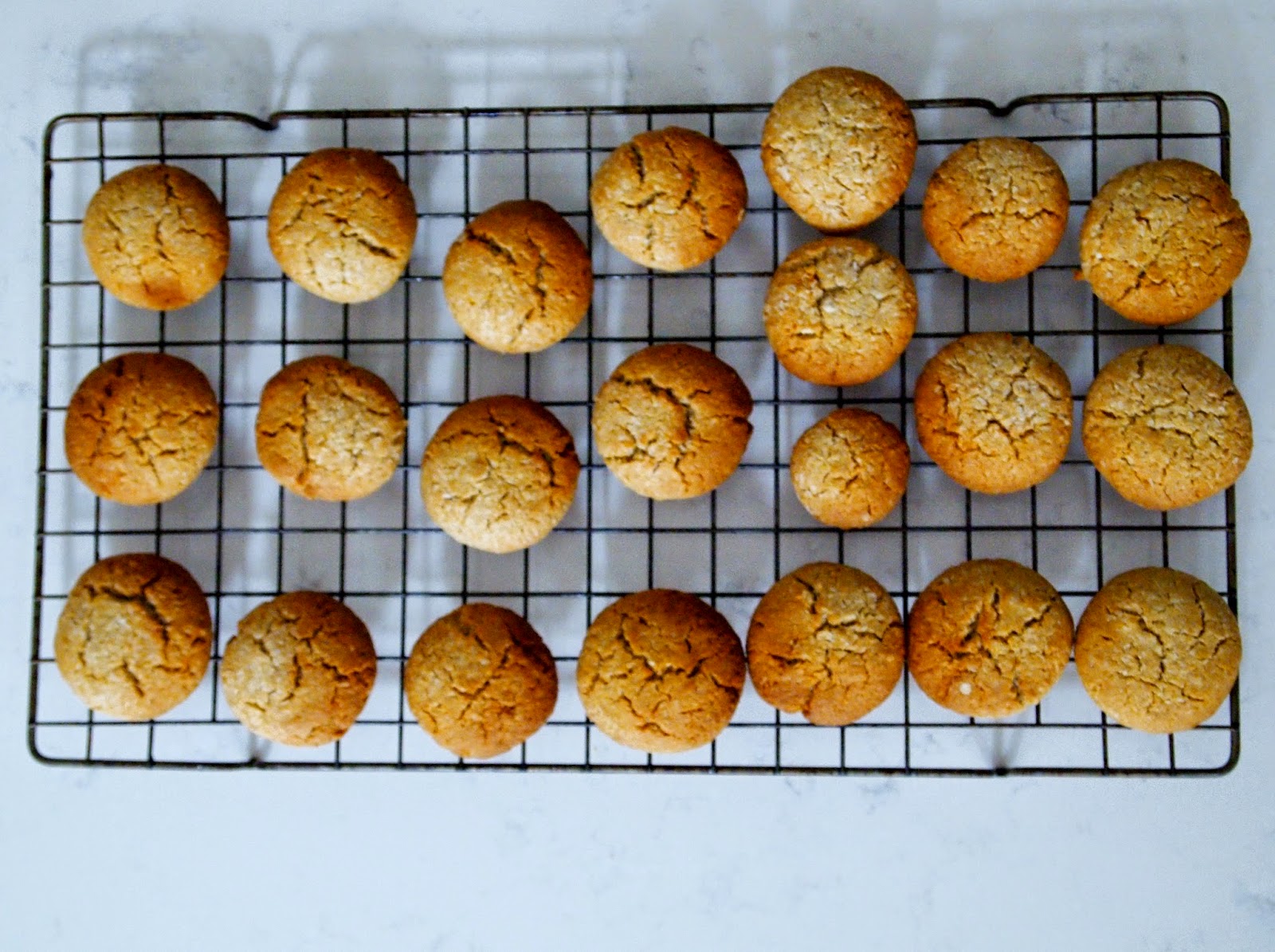